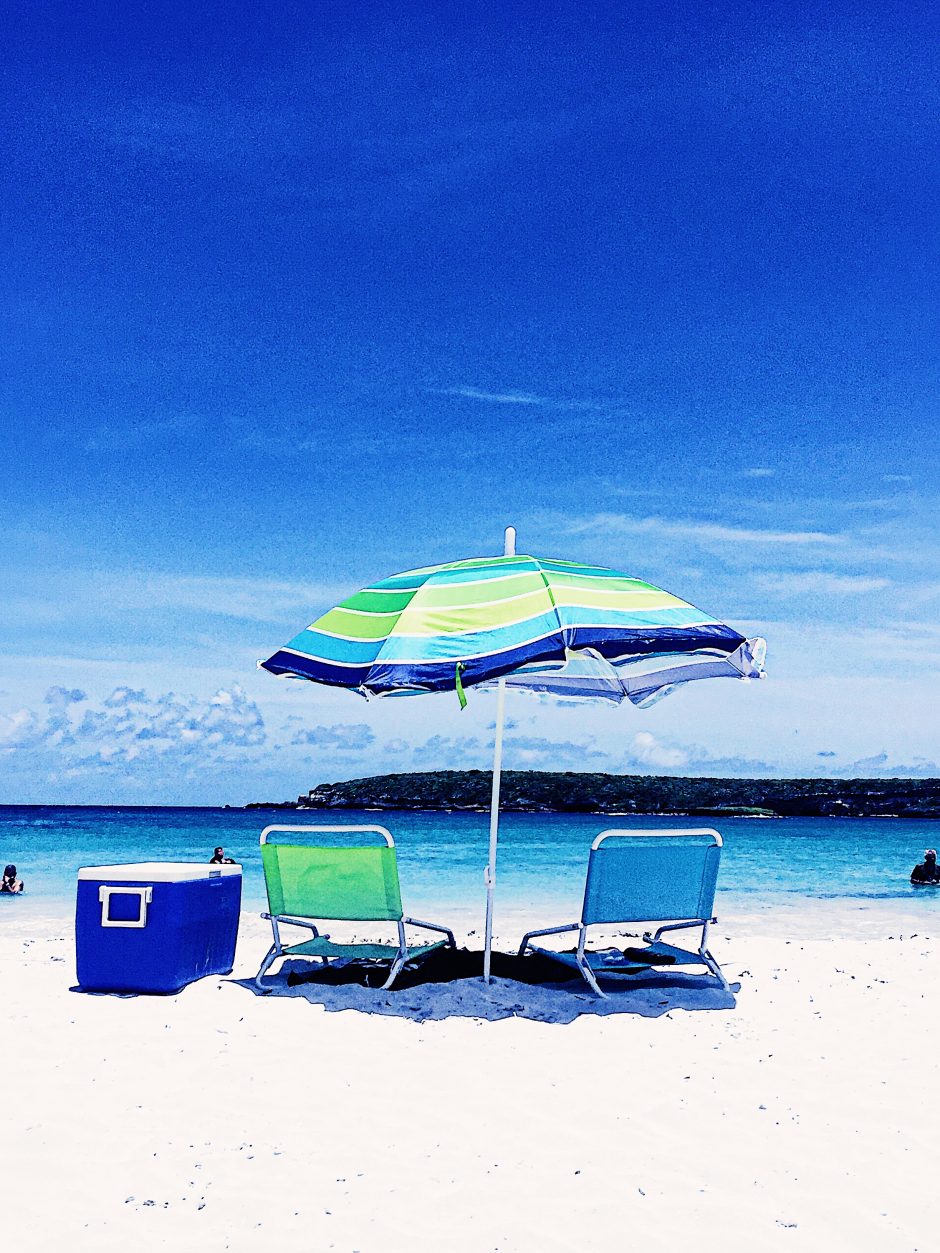 So from the main island of Puerto Rico we hopped over to the small neighbouring island of Vieques. It’s a quick half hour ride on a small prop plane, which I must say is not for the faint hearted.  Consider the ferry if you have a fear of flying! Vieques is a beauty of its own. Serene  torqouise beaches and majestic green mountains. We were in a lil piece of paradise with the Atlantic ocean on the north and the Caribbean to the south. Like Puerto Rico (the ‘mainland’ as the locals say), Vieques is also a mainly Spanish-speaking island, but  much slower paced and feeling remote from the hustle and bustle of civilisation. Much of the land on the island is national park or otherwise protected and it feels very pristine and undeveloped – a beautiful Caribbean paradise.

We stayed at a beautiful W resort by the beach on the north side of the island, the only major luxury resort in Vieques. We also got a chance to go on a night kayak tour in Mosquito Bay to see the bioluminiscent plankton, which I must say are not exactly as advertised but very nice regardless. The night we went the stars were out, and so far from city lights they lit up the sky. The following day we rented an ATV to explore the island. It’s such a small island, we could get to the Carribean beaches on the south side in just 20 minutes. We hopped from one beach to the other,Caracas to La Chiva and took it all in. One thing to remember, unlike our city beaches in NYC there is no food or drinks sold near the beaches (they are inside the national park area) so it’s a BYOB situation and BYOT (Bring you own Toilet). Also, watch out for the warning signs of unexploded bombs 🙂

The second night here we decided to go where the “action” is on Vieques, a small strip of bars and restaurant in Esperanza. We sat on the deck at a cute restaurant called Duffy’s and had delicious island seafood – lobster and Snapper. Our friends who were with us on the mainland flew over that evening and joined us for a drink.

We really enjoyed the laid-back island vibes but eventually had to head back to our busy NYC life.

I definitely would like to come back here, it’s a beautiful, beautiful island. 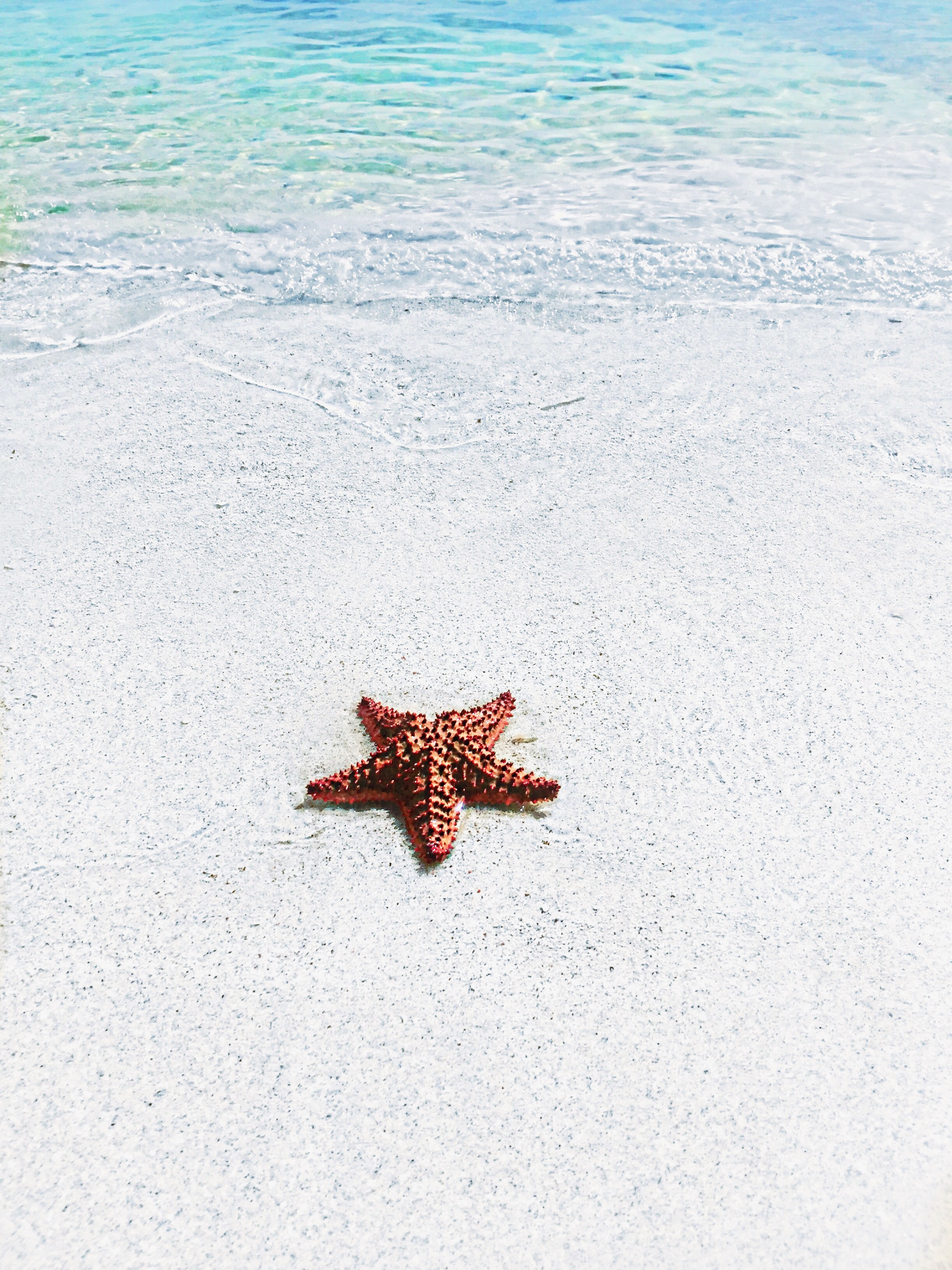 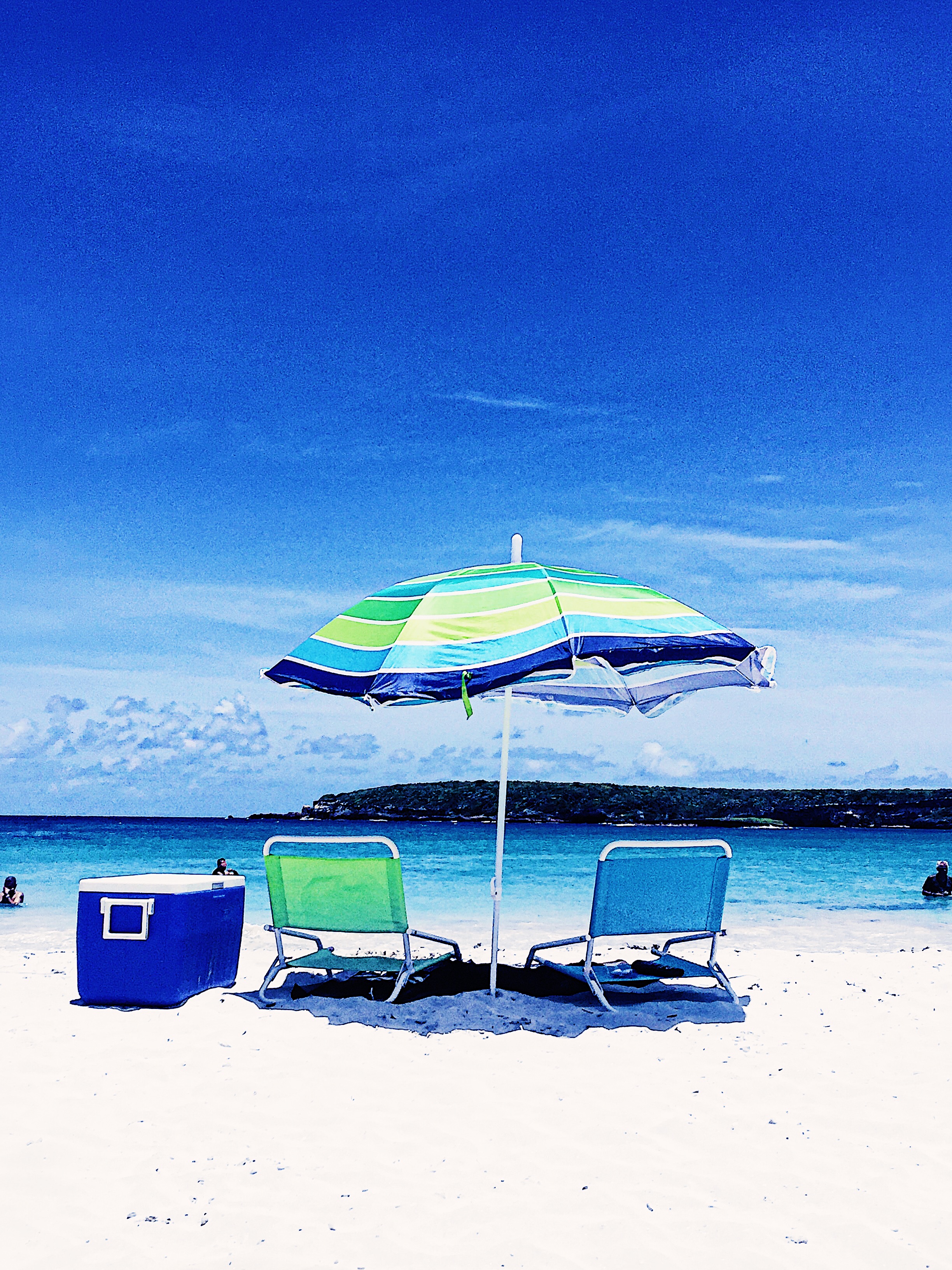 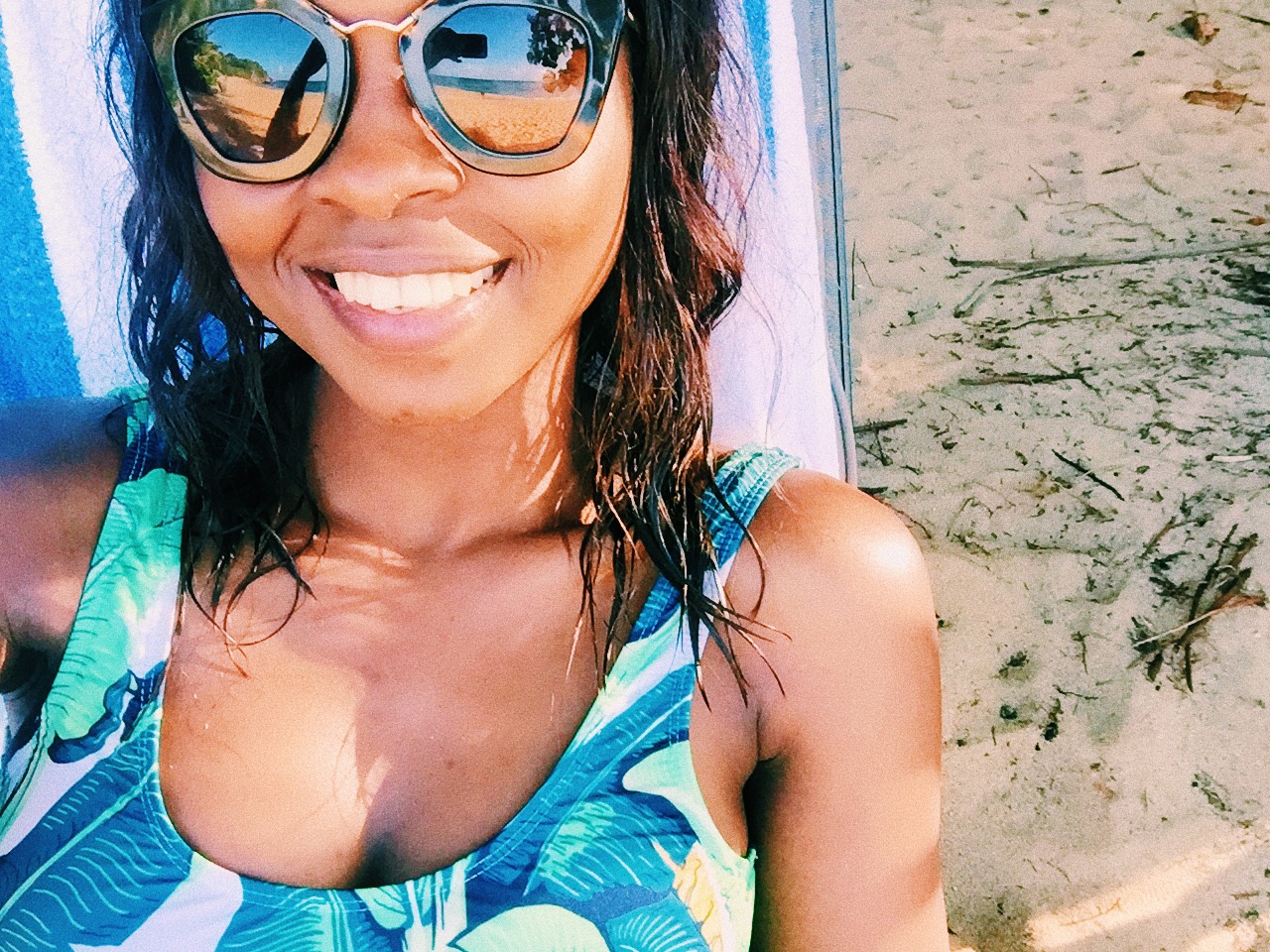 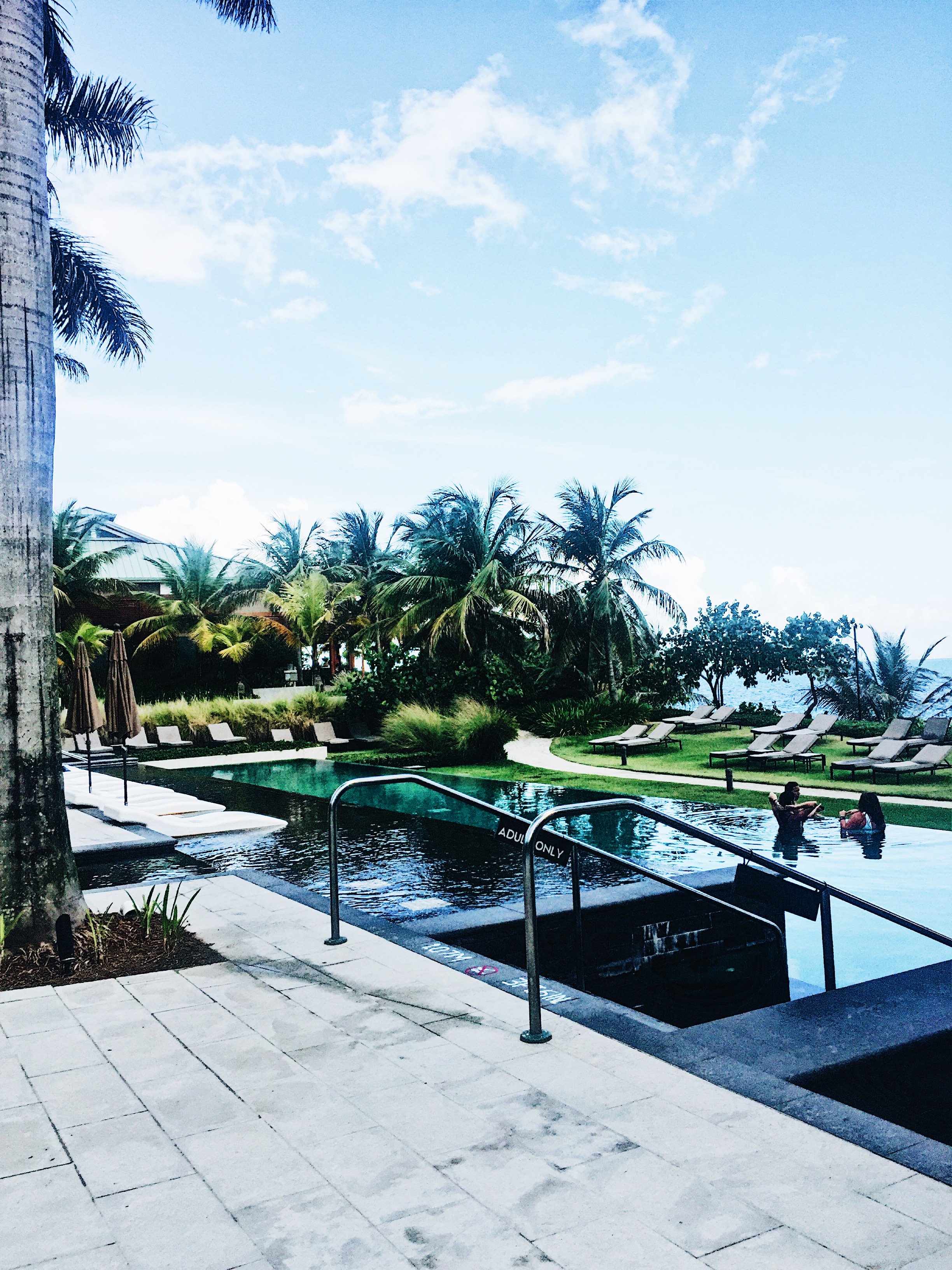 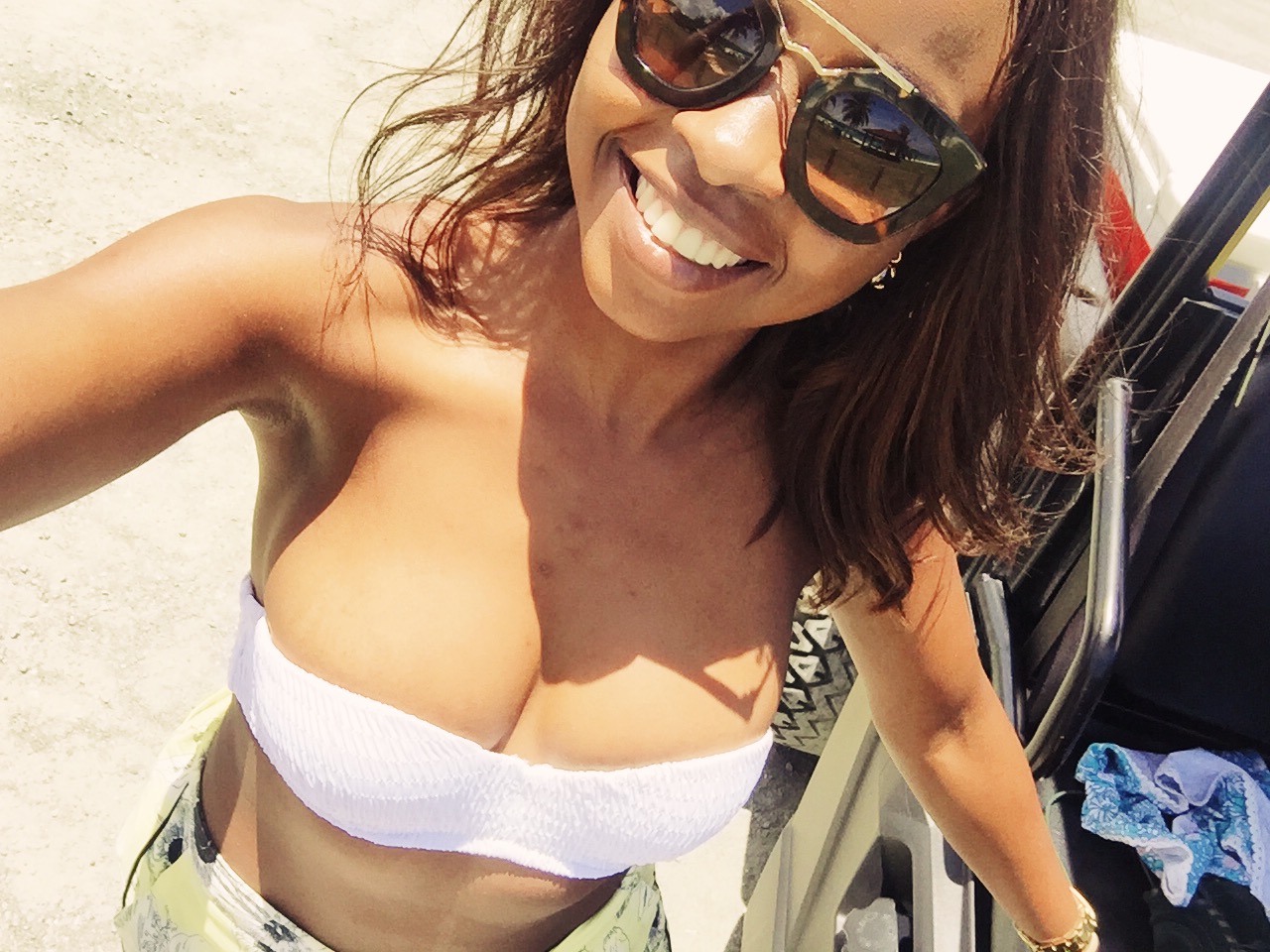 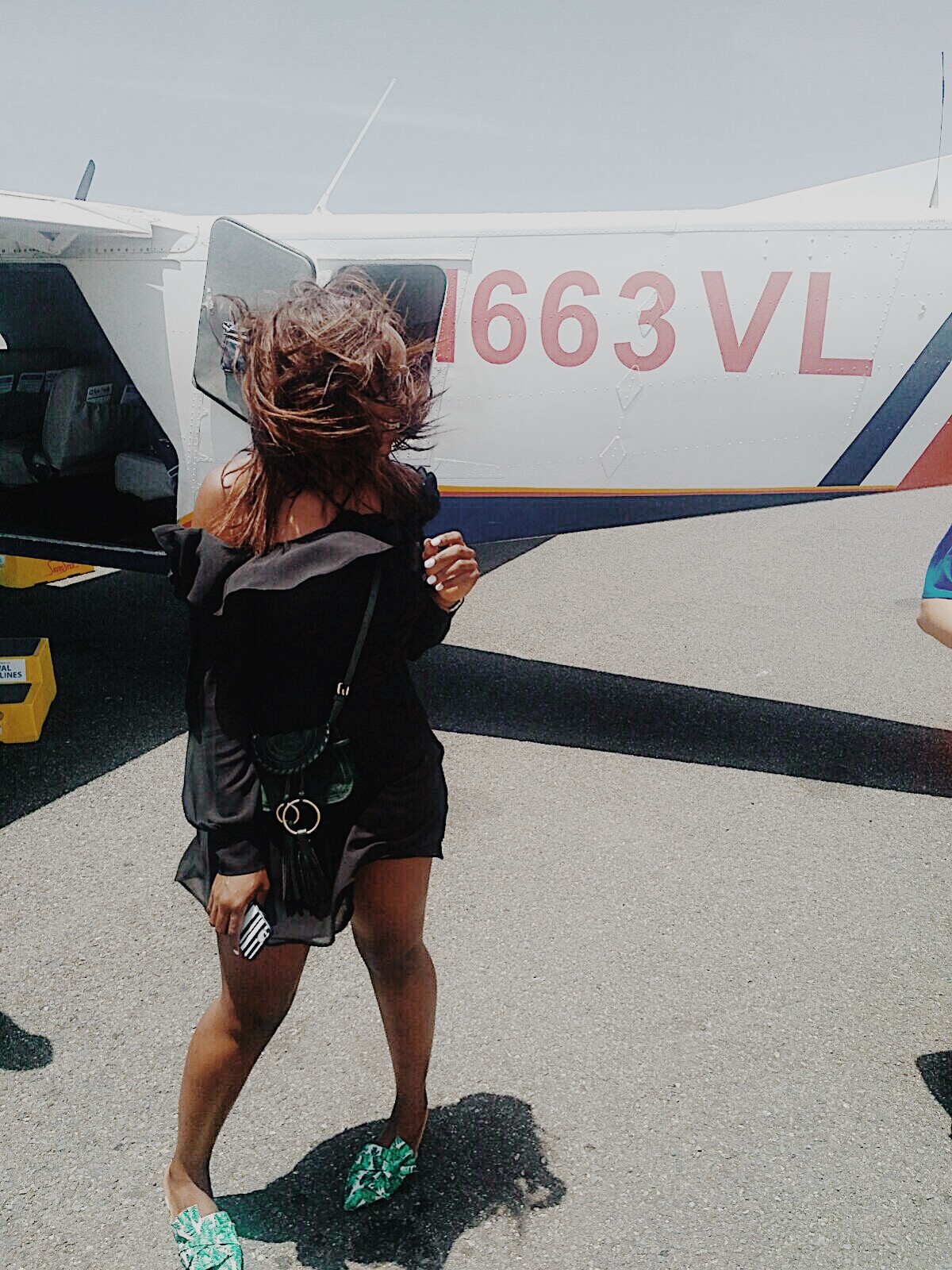 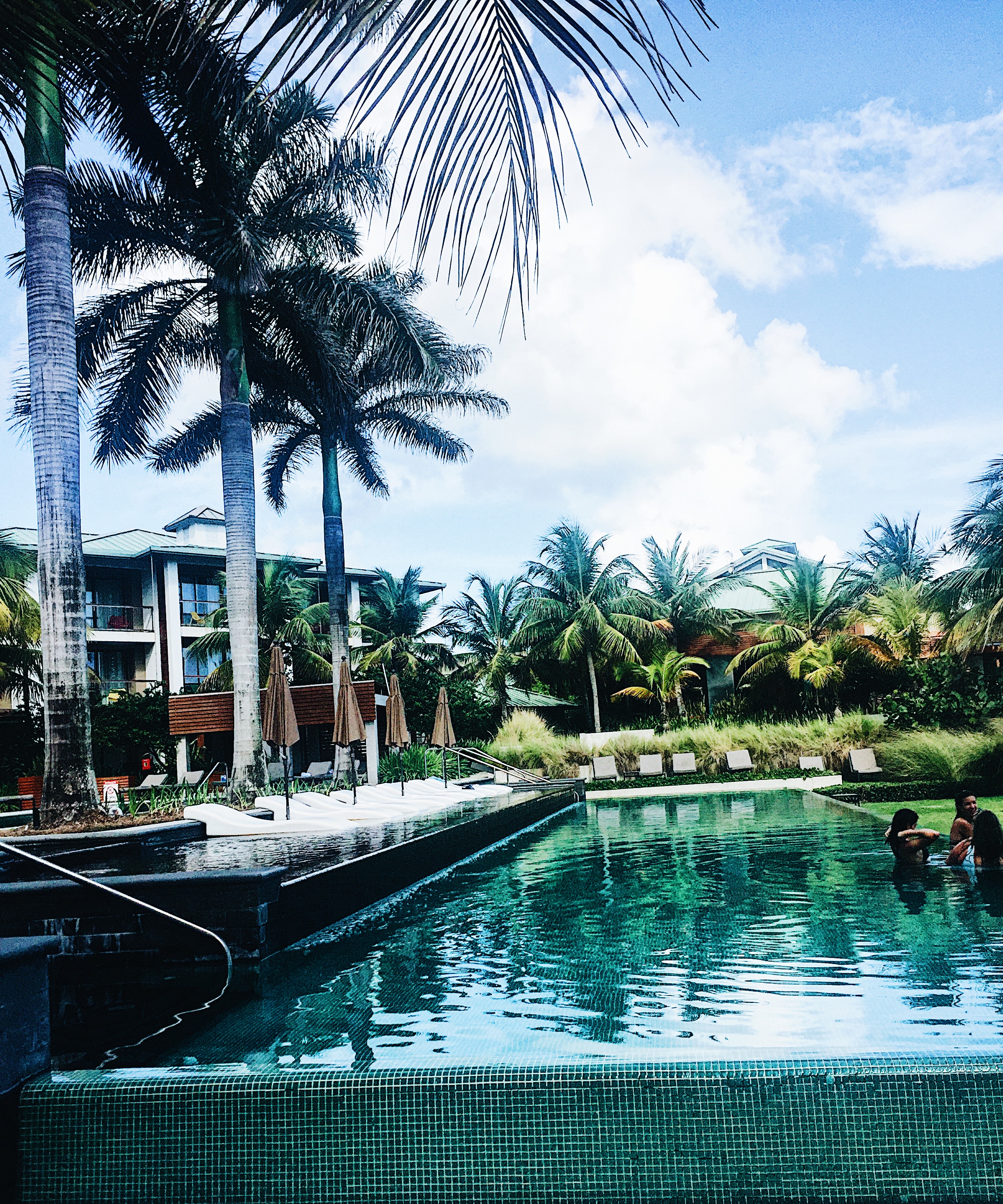 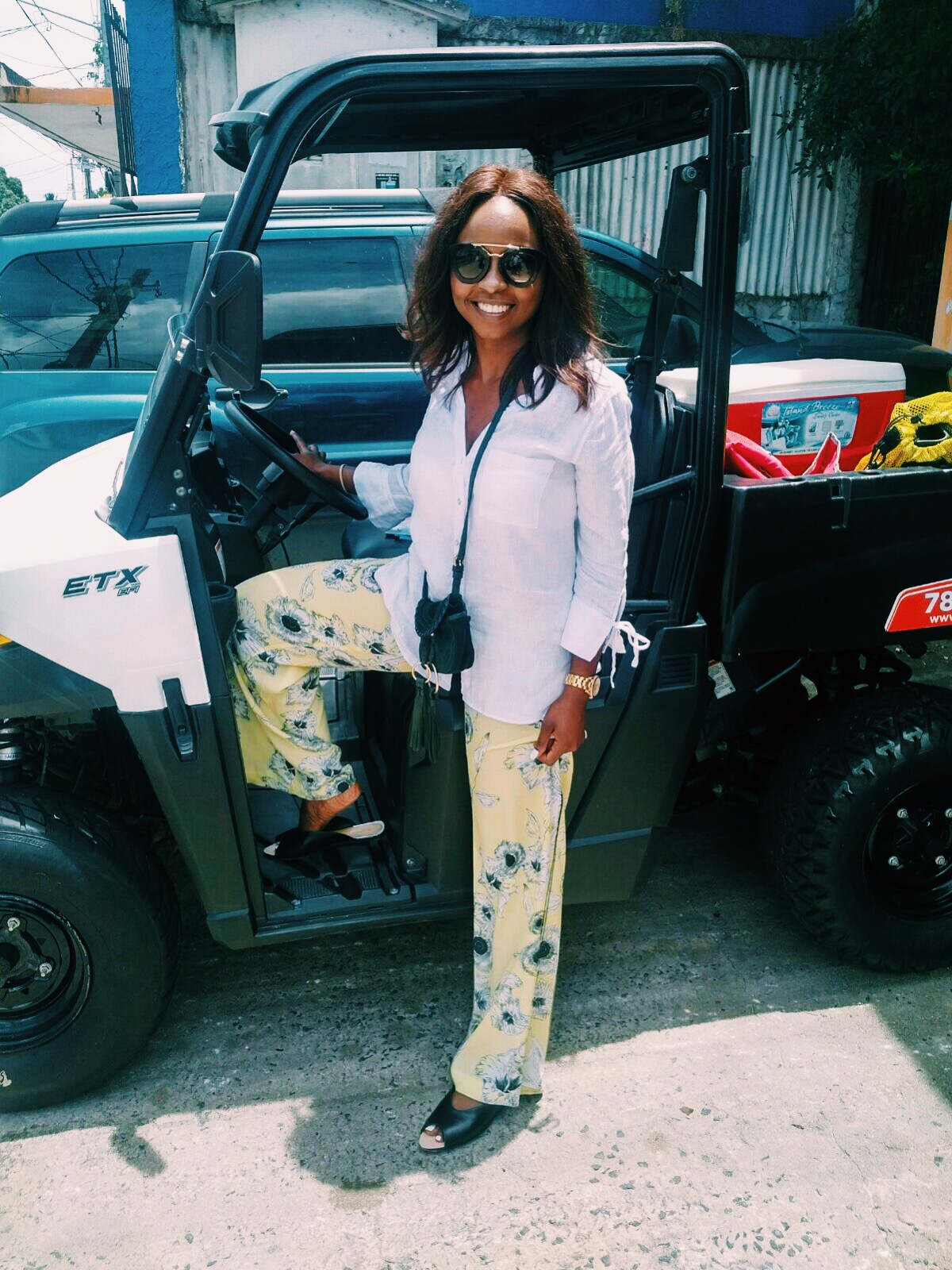 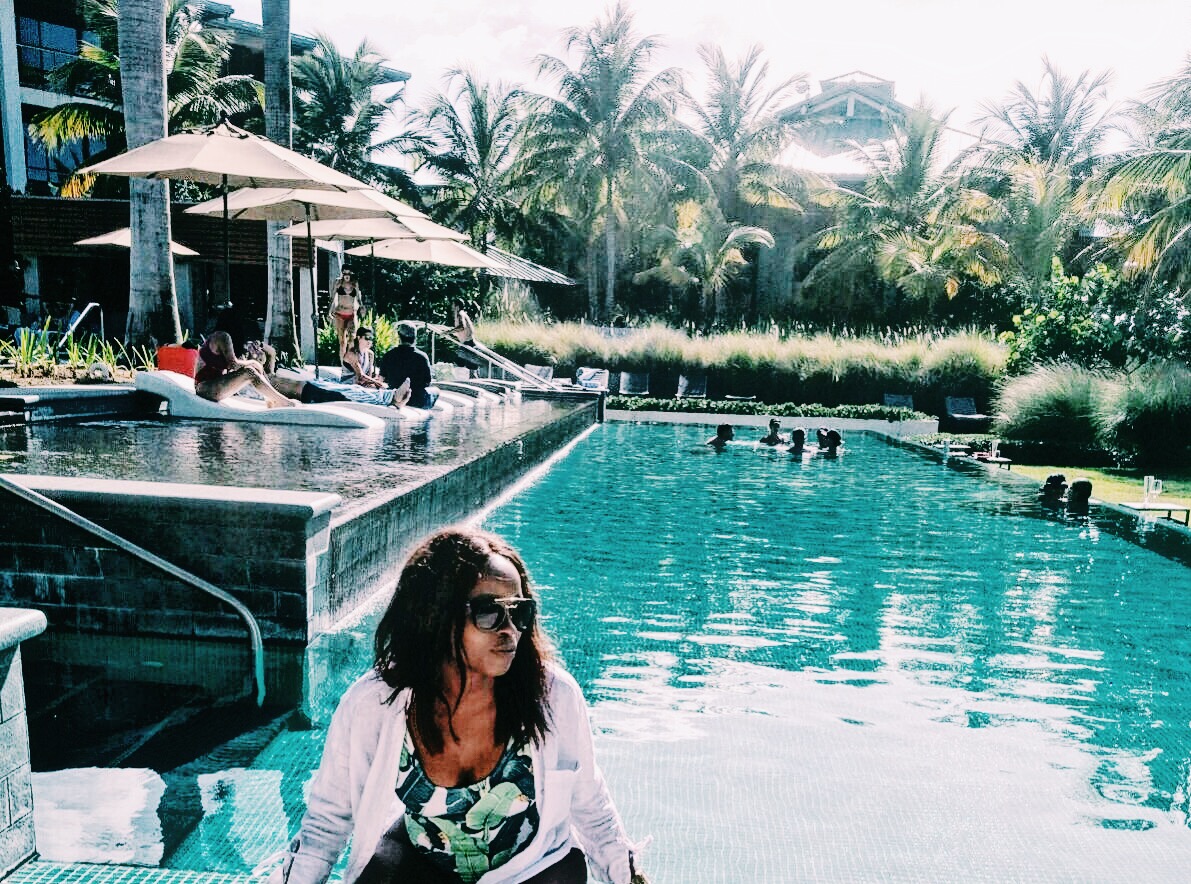