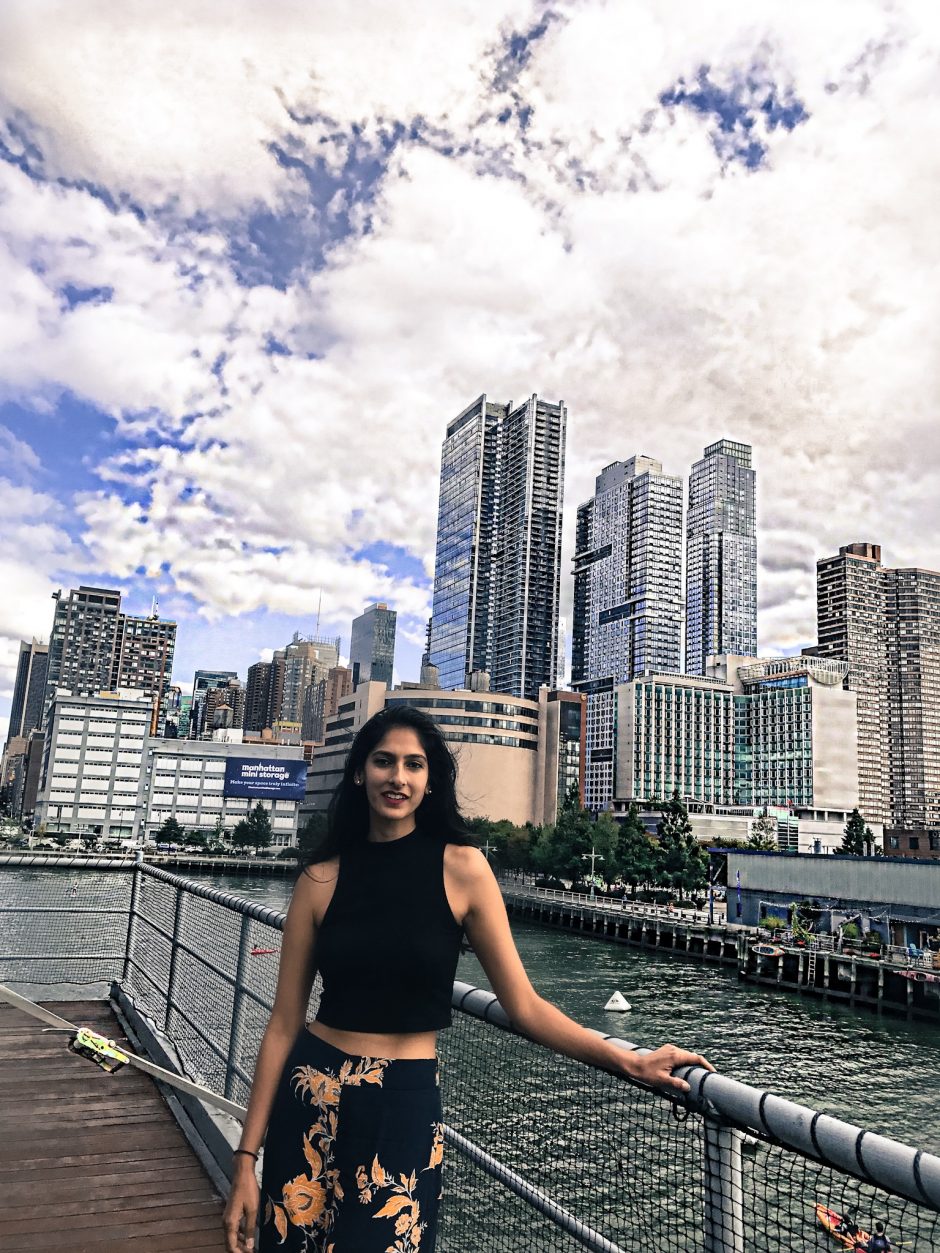 Every February and September each year, the streets of New York turn into runways for fashionable men and women during New York Fashion Week. From street styles to runways everyone is looking their best and out to see and be seen.  Historically the official NYFW show sponsored by Mercedes Benz was held at Bryant Park. A few years later it moved to Lincoln Center and this year it was held at Skylight Clarkson Sq in downtown Manhattan. Usually the high end and well known designers  such as TOM FORD, OSCAR DE LA RENTA, DIANE VON  FURSTENBERG  etc, will have their show at the official location and other designers will have their shows held at nearby venues, same idea as Broadway/ Off Broadway shows.

For all the years I have lived in NYC , I only ever caught glimpses of NYFW in the streets but luckily this year a good friend of mine hooked me up with some runway show tickets. The show was held at a stunning venue inside the Intrepid Sea and Space Museum. The show started with a music performance from a local artist followed by runway show from three  designers. A Moroccan Kaftan designer, Meriem Belkahayat, Peyman Umay and Gregorio Sanchez. My favourite was  definitely Meriem.  I had a great time at my first NYFW show, and I learned that you always want to look your very best at a fashion show, because it’s not only about the models but the attendees as well. And yes wear comfortable shoes, there is lots and lots of walking, standing, posing . Cheers to my first fashion week show and hopeful there will be more in the future. 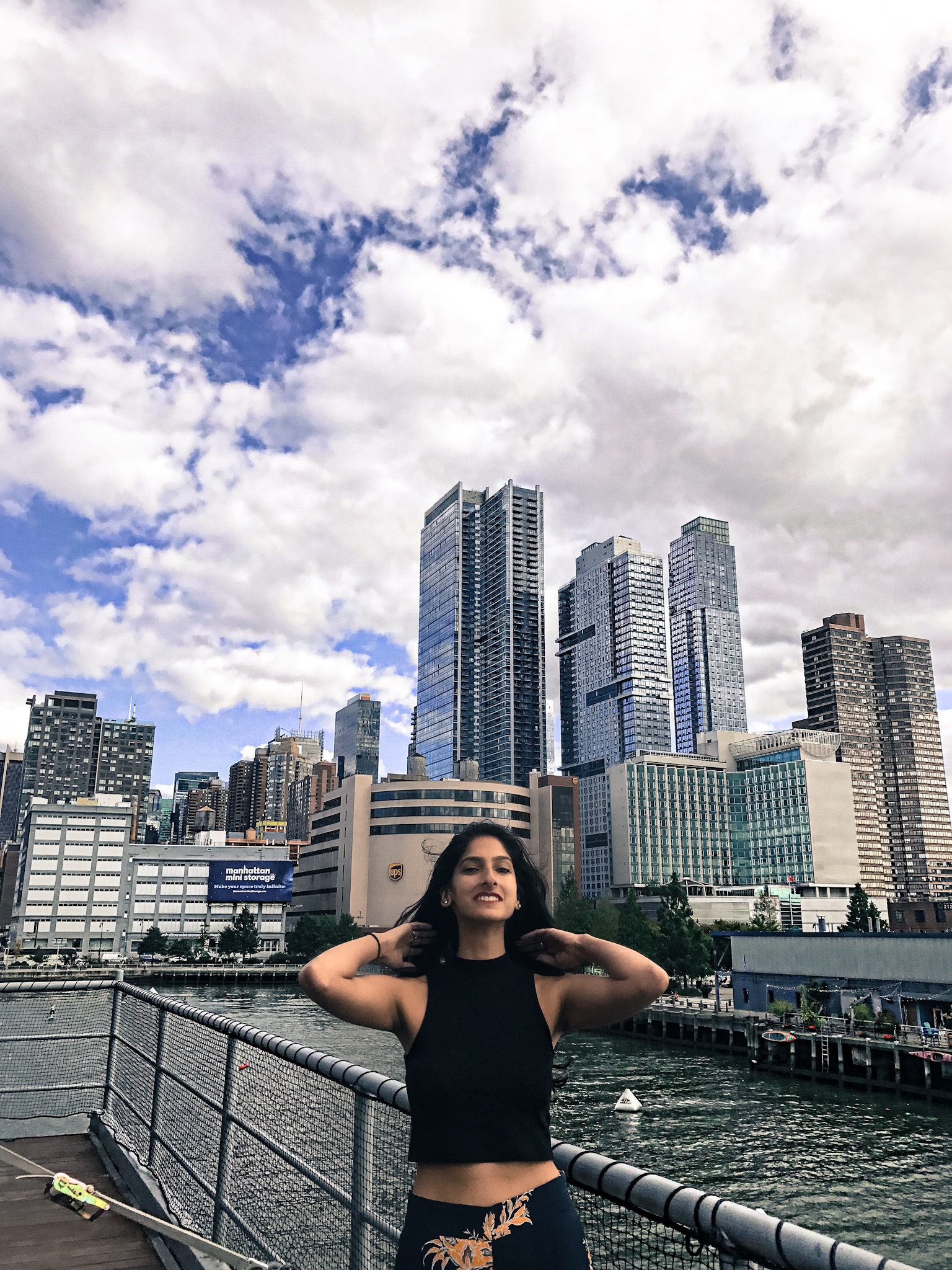 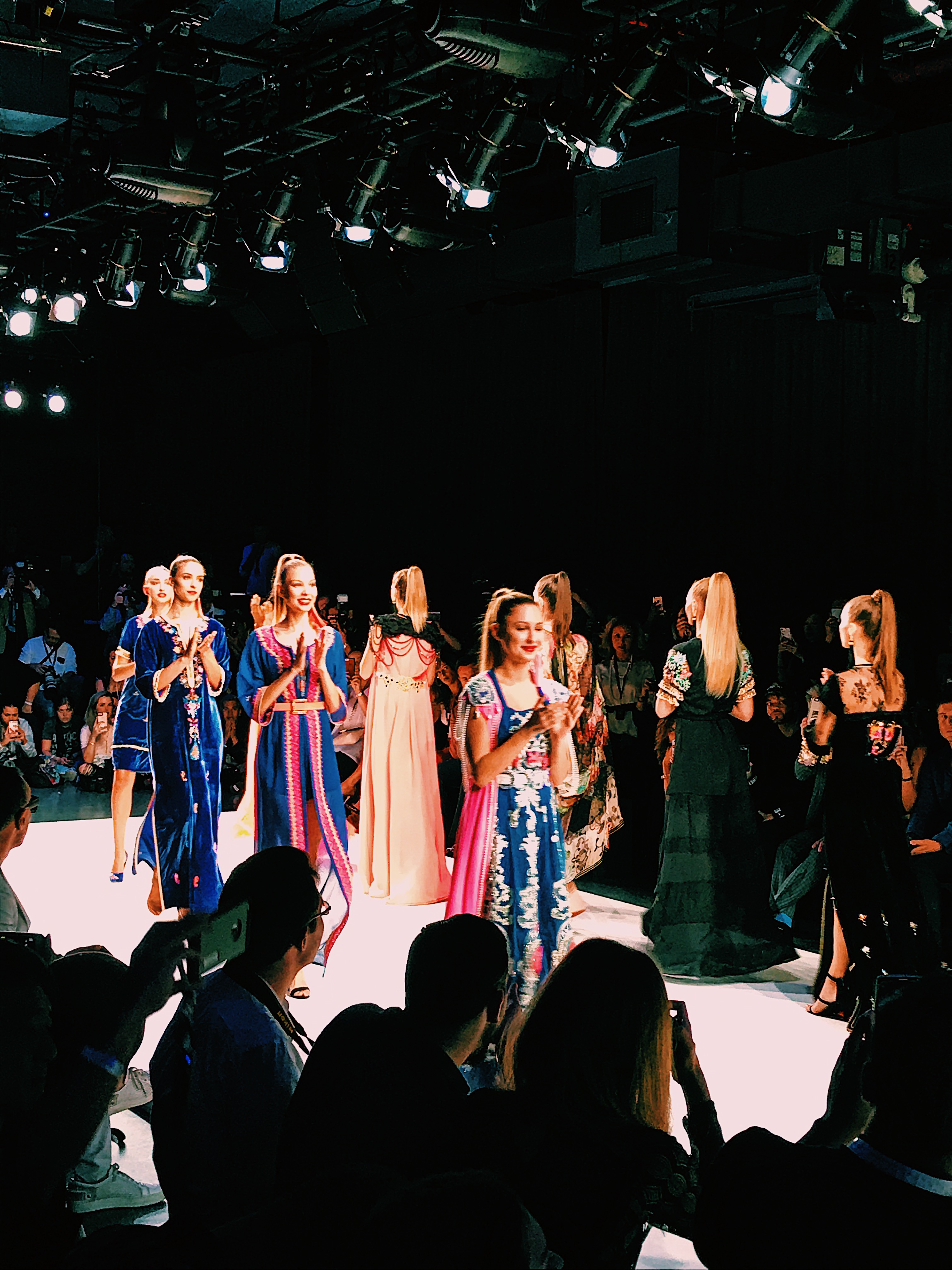 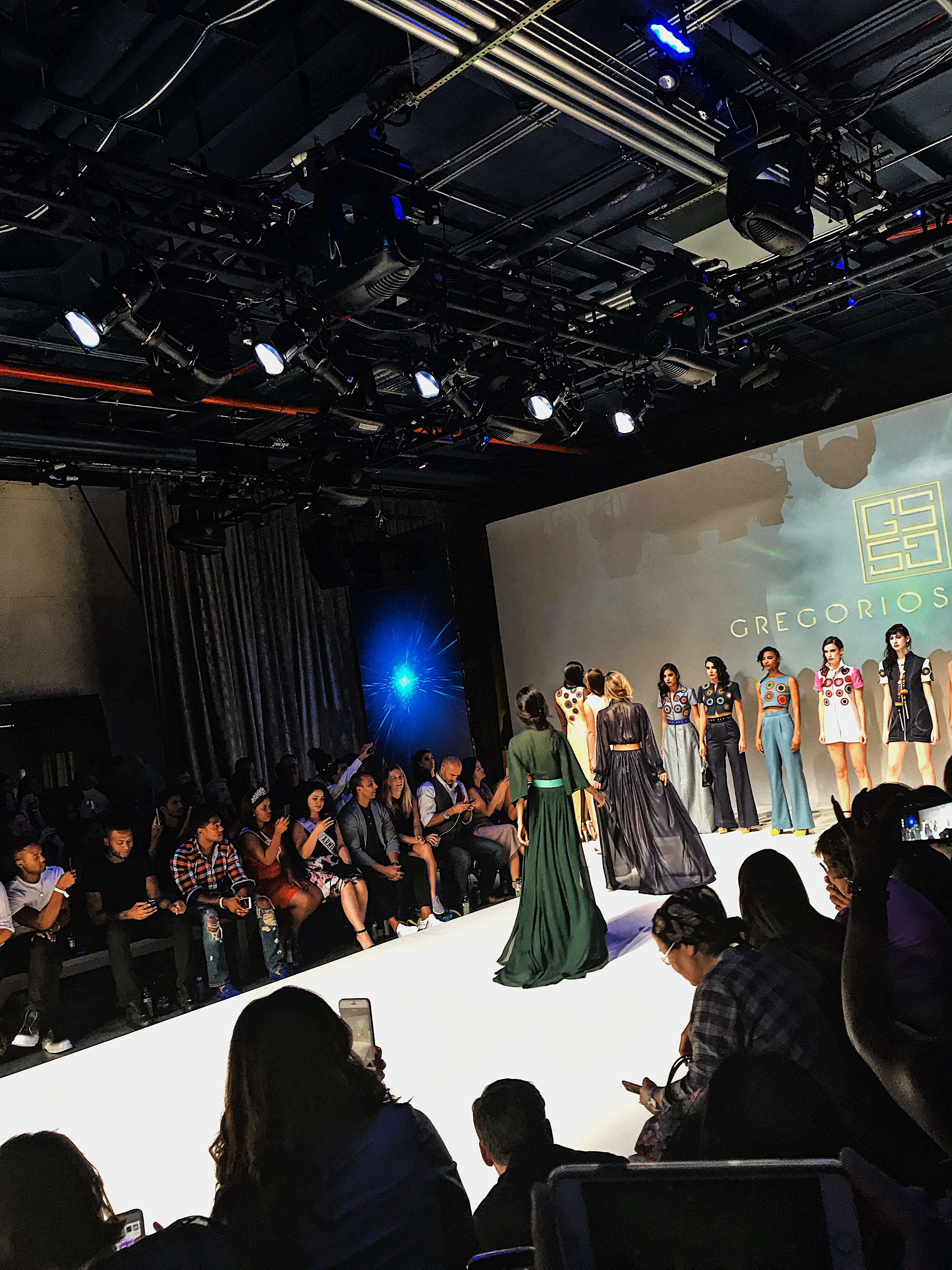 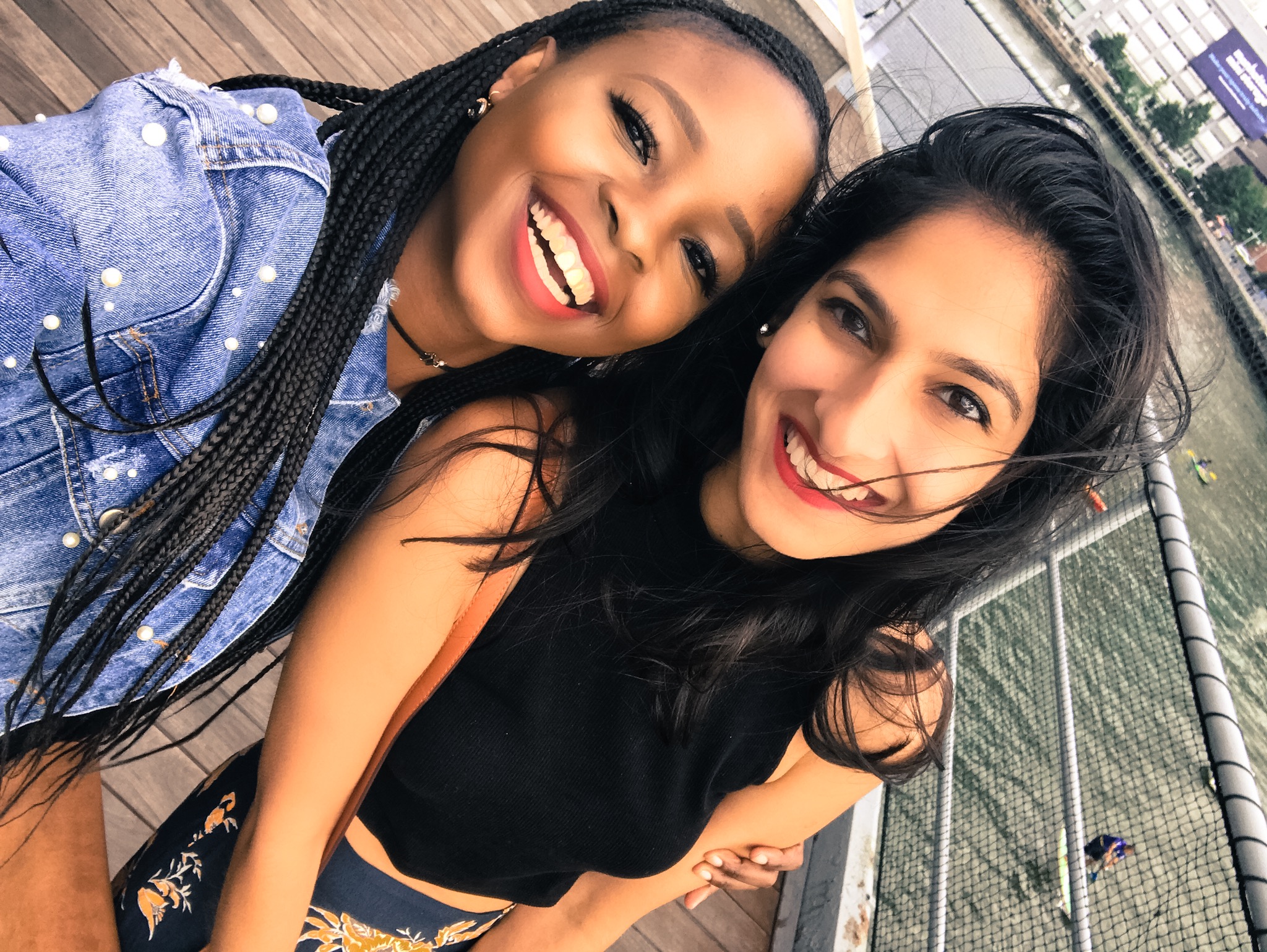 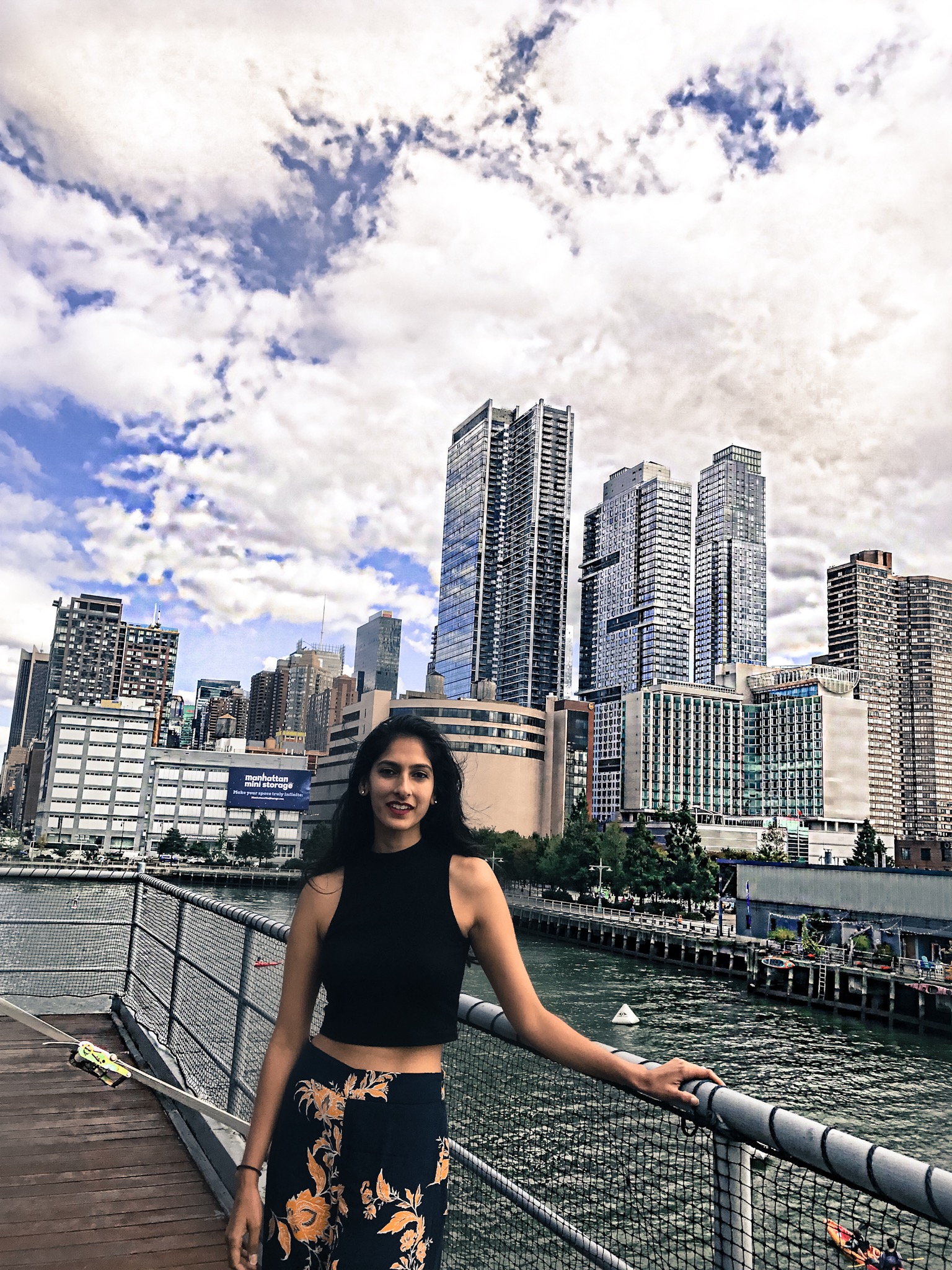 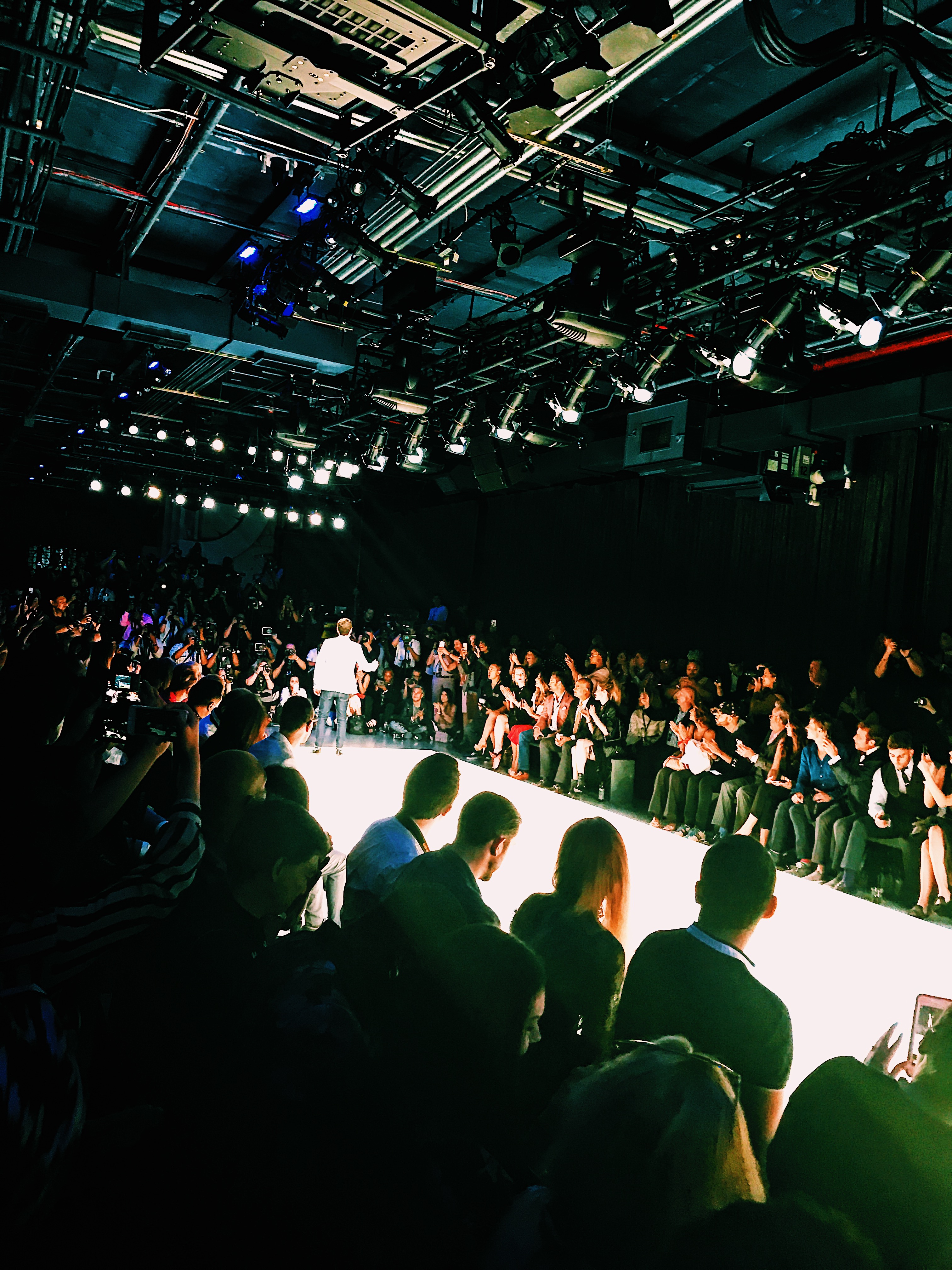 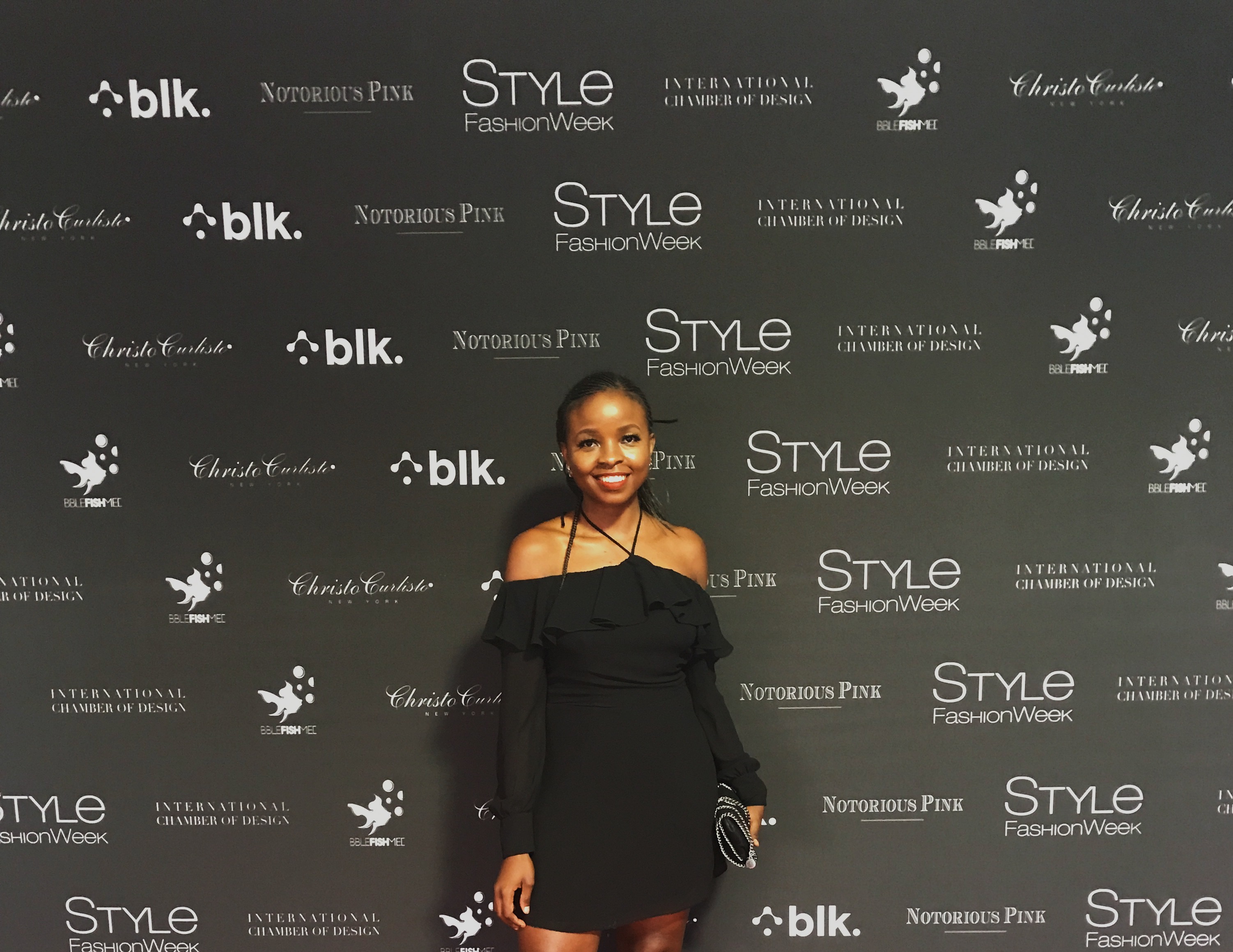 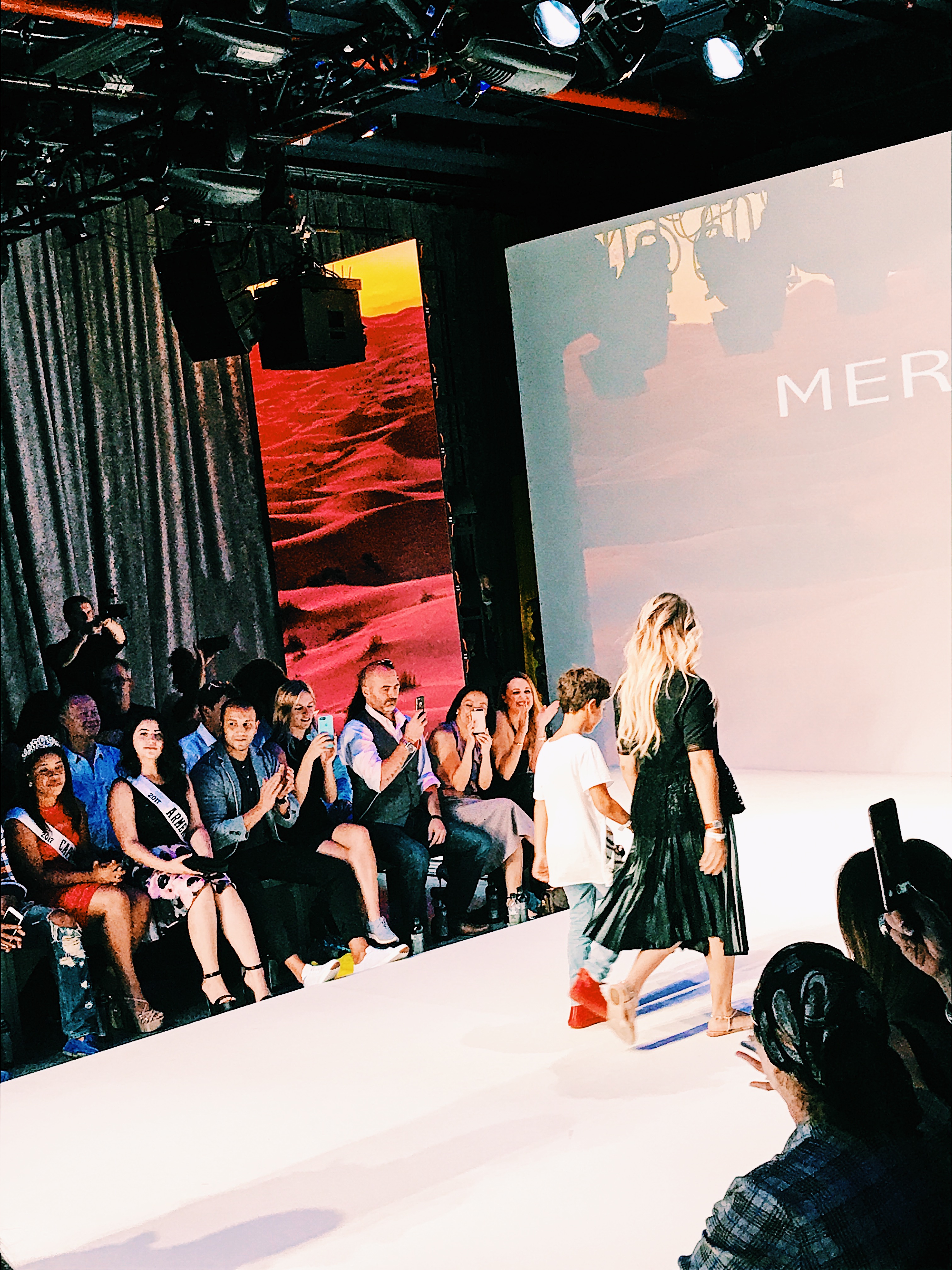